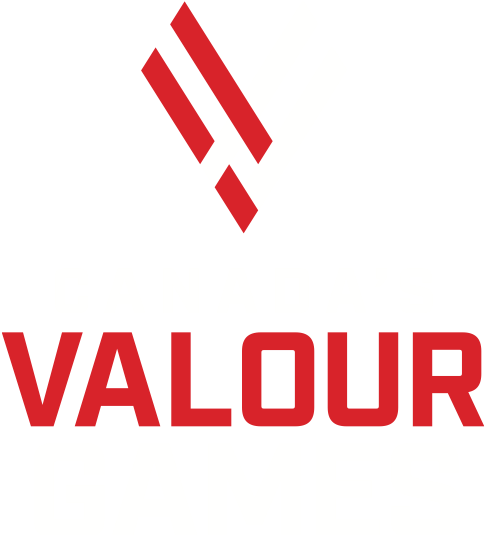 Everyone is on Team Canada now.

Those Games inspired Canada’s Valour Games. Our own Games, with Canadian competitors and coaches. Hosted every two years in a select Canadian city, from coast to coast to coast.

Canada’s Valour Games are much more than elite competition—they are a vital part of the rehabilitation journey for Canada’s ill and injured warriors. Many Canadians may not know the extent of the physical and emotional trauma servicemembers undergo while serving our country, or the extraordinary burdens placed on their families.

Canada’s Valour Games honours our servicemembers and their families by showcasing their resilience and strength through competitive sports. The Games give Canadians an opportunity to celebrate, support and show their gratitude to military families across the country.

The first Valour Games will be held in 2023 and they will take place every second year after that, in a different select Canadian host city. They will feature competitors and coaches from across the country, competing in a variety of sporting events over a one-week period.

These servicemembers and veterans are used to competing as if their lives depended on it so make no mistake, the competition will be fierce. But the Games also provide healing and rehabilitation for the soldiers who have given Canada so much. They will give Canadians a look at the resilient, fighting spirit of our wounded warriors and their families and an opportunity to thank them for their service.

COMPETITION
A variety of highly competitive and exciting sporting events

AWARENESS
Bringing greater awareness of the challenges faced every day by Canada’s ill and injured servicemembers and veterans.

SUPPORT
An opportunity for Canadians to express their gratitude to the brave men and women who have given their service to our country.

MILITARY FAMILIES
A spotlight on the vital role military families play and the burdens they endure.

"These Games saved our lives."